How To Avoid Liability For Plaintiff’s Medicare Lien 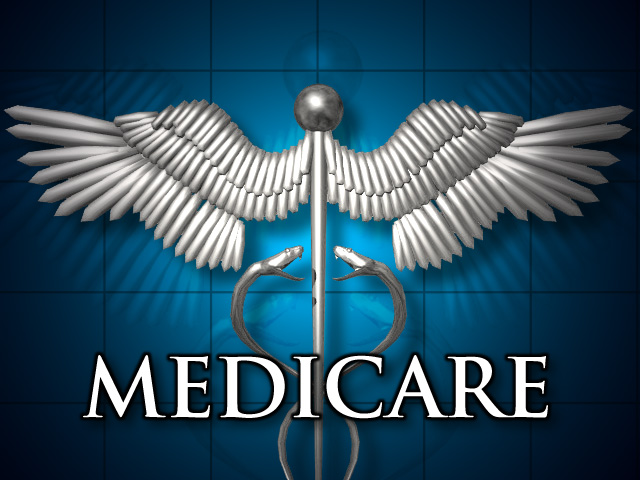 After conclusion of settlement negotiations (or upon a decision of a binding arbitration), pursuant to CPLR § 5003-a, a defendant has twenty-one (21) days from tender of a duly executed release and stipulation discontinuing an action to provide the settlement check to plaintiff.  However, if plaintiff is a recipient of Medicare benefits, and Medicare had paid for any treatment underwent as a result of the subject accident, Medicare is entitled to receive repayment of the expended amounts pursuant to the Medicare, Medicaid and SCHIP Extension Act of 2007 (“MMSEA”).  Medicare will, therefore, hold a lien on any settlement or recovery proceeds. 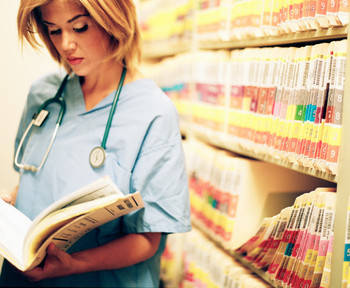 During a plaintiff's medical treatment, there are many times that a hospital or medical care professional's records include a history of the accident and how it occurred. The history of the accident is at times in direct conflict with the accident description given by plaintiffs in their pleadings, Bill of Particulars and deposition testimony, or even at trial. These inconsistencies could prove a very valuable tool for defense counsel at trial to impeach plaintiffs and attack their credibility. 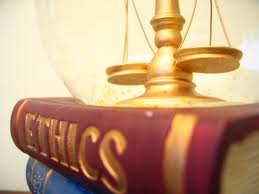 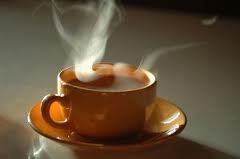 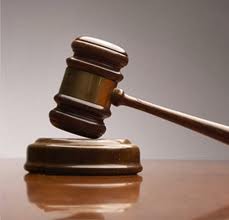 In preparing a case for trial, it often comes to pass that one or more of the witnesses in the case have a prior criminal record. In cases where there is a significant amount of money on the line, you can be sure that opposing counsel has done her homework carefully and is chomping at the bit to destroy the witnesses' credibility with an in depth and lengthy cross-examination regarding the prior misdeeds. This can have a significant impact on a case, particularly if the witness's credibility will be a determining factor in obtaining a defense verdict.